Deagan's Kitchen & Bar and Century Cycles are teamed up to bring you our third annual Bike Night, from June 13 through October 10, 2013.

Customers who rode their bicycles to Deagan's Kitchen & Bar in Lakewood on Thursday nights anytime from 5:00pm to close received 15% off their food and drink bill, plus were entered to win a brand-new Raleigh Misceo 2.0 bicycle, plus other great prizes from Century Cycles and Deagan’s.

The winners were drawn at the Deagan's Bike Night Finale Party on October 10!

Congratulations to the Winner! 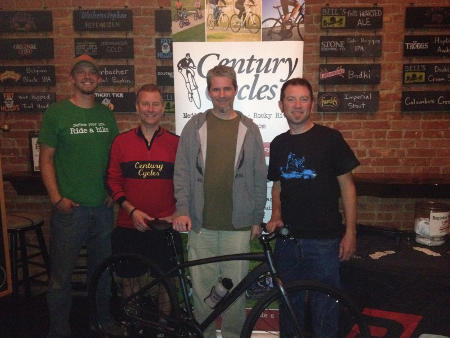 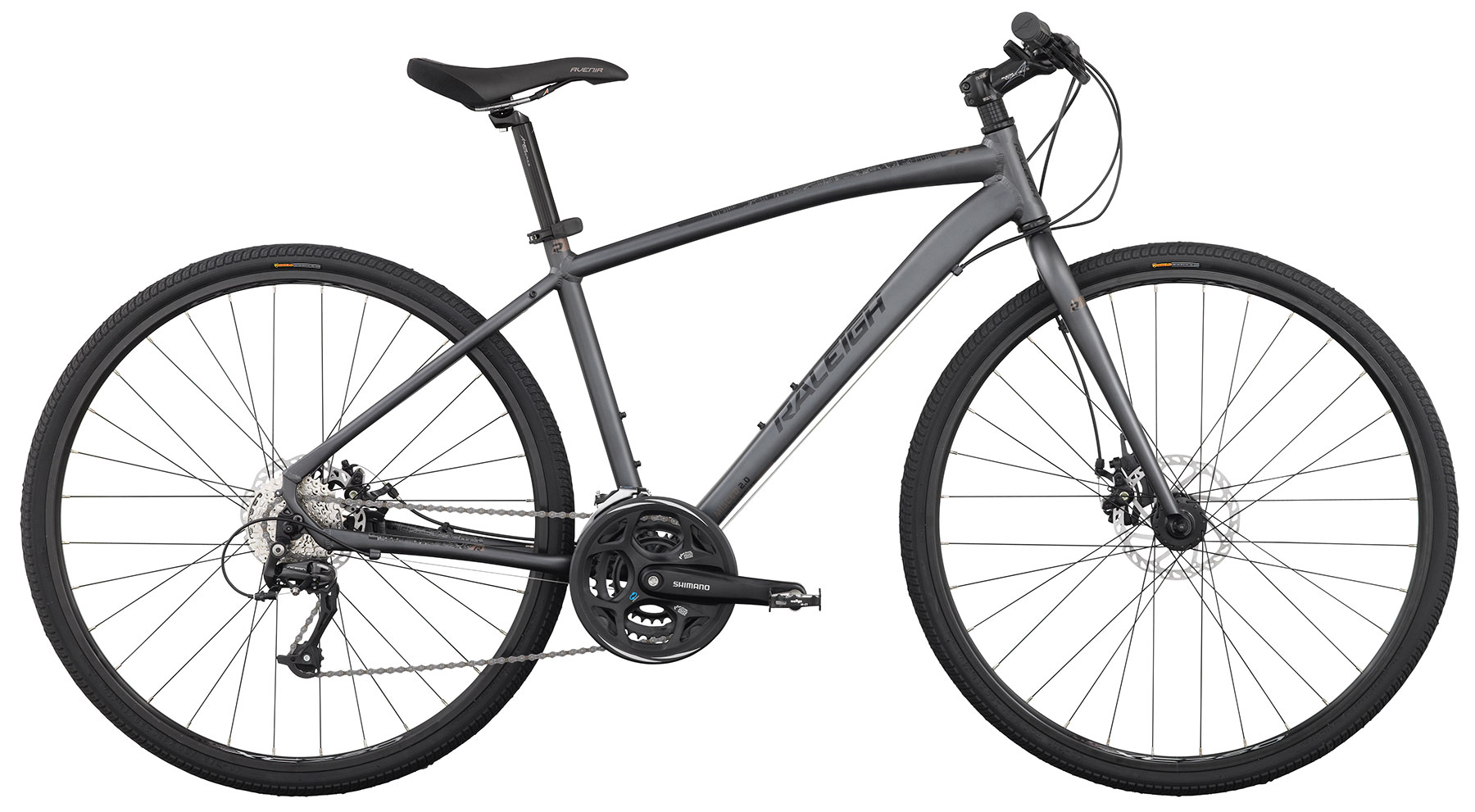 The Raleigh Misceo 2.0 bicycle is perfect for urban wandering to Deagan's Kitchen & Bar and traveling, touring, and commuting all over town. Its aluminum frame offers pro-level pedaling efficiency and zippy handling, and the steel fork damps road vibration for a dreamy-smooth ride.