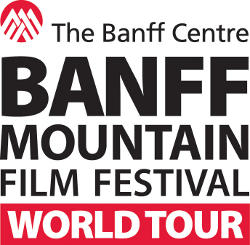 Century Cycles was proud to be the exclusive bicycle store sponsor of the Banff Mountain Film Festival Word Tour in Cleveland for 2011! The tour made a stop in Northeast Ohio at the Masonic Temple and Auditorium, 3615 Euclid Ave., Cleveland, for an exclusive showing on Friday, April 15 & Saturday, April 16, 2011.

Century Cycles provided a Chrome Messenger Bag for the door prize raffle each evening, plus certificates for a bicycle tune-up (valued at $79.99) for the charity raffles, plus a $50 Century Cycles Gift Card.

The line-up of films in 2011 included Life Cycles, a

mountain-biking production by Stance Films. Watch the video preview below: