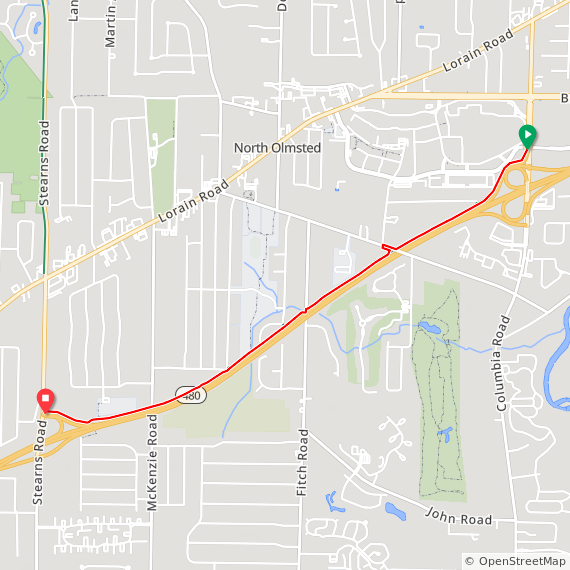 The city of North Olmsted lies west of Cleveland, where you'll find the North Olmsted Walking and Bike Trail. It's a three-mile paved multipurpose path that runs next to Interstate 480 for most of the way. 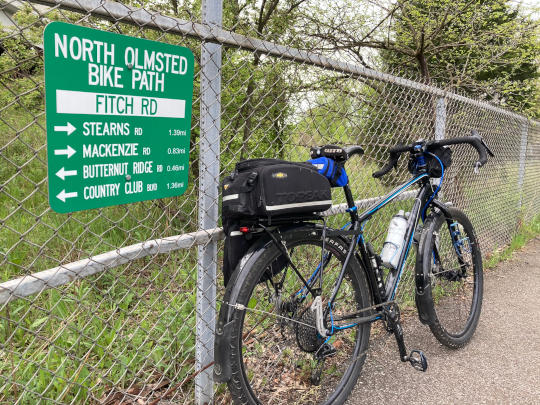 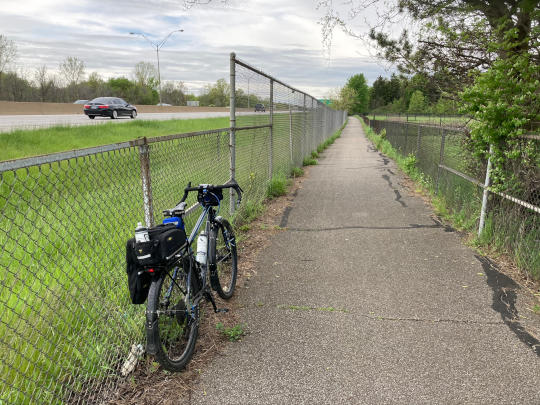