Bob Roll--Cycling Hall of Famer, gonzo OLN commentator, and friend of Lance--visited our Rocky River store and shared tales of his life on the road as a pro racer and TV personality.  Bob answered questions from our guests, as well as autographed copies of his book "Bobke II" and posters.  Our guests also enjoyed prize give-aways (courtesy of Kryptonite) and refreshments, including our own "Bobke Porter" and "Barley Alive Pale Ale" that was brewed and bottled by the Century Cycles staff at The Brew Kettle of Strongsville, Ohio.

You can view the original flyer from the event (Adobe Reader required), as well as our Press Release. 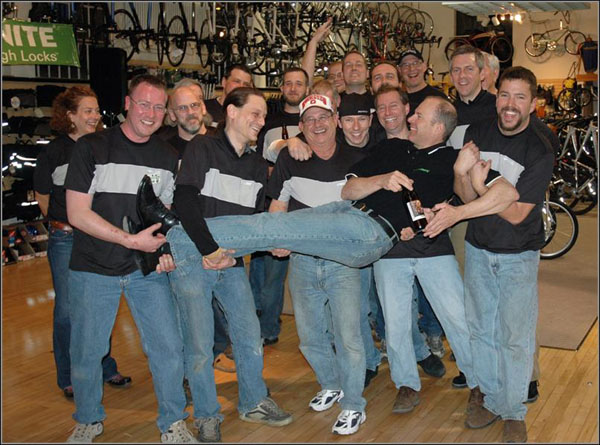 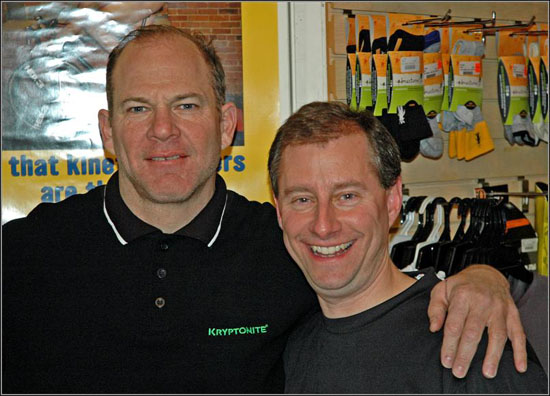 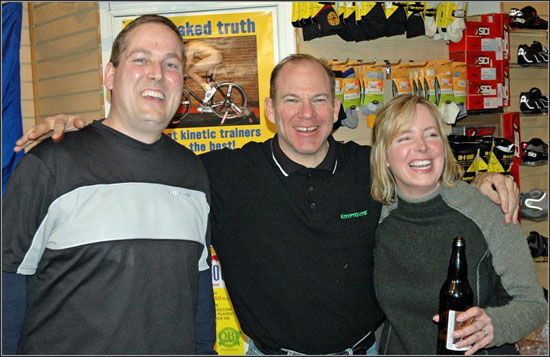 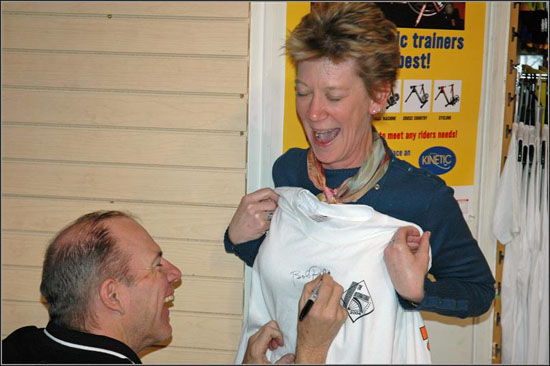 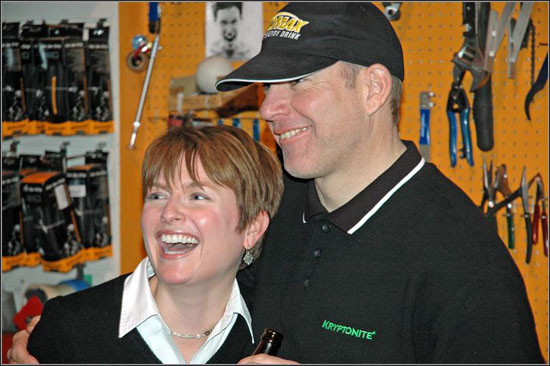 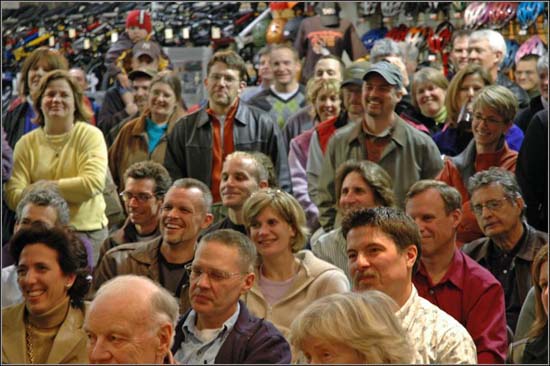 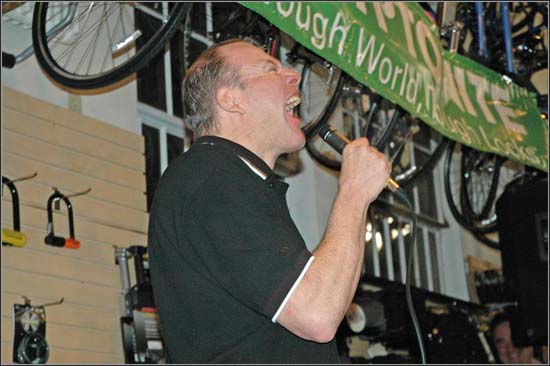 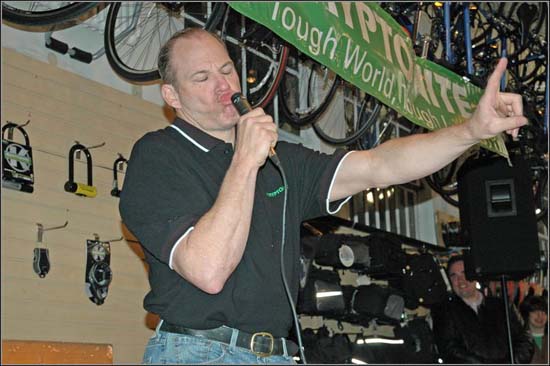 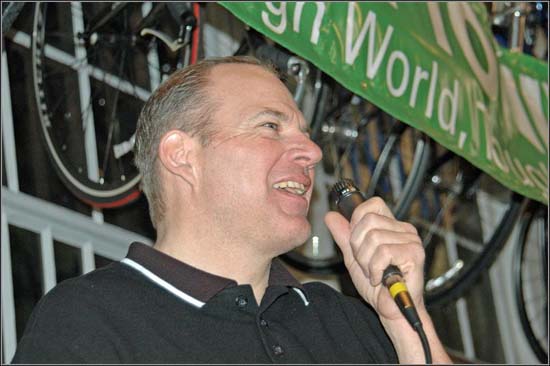 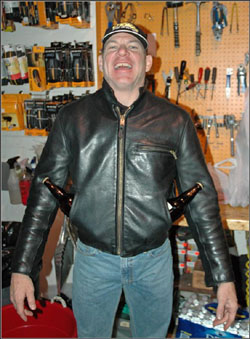 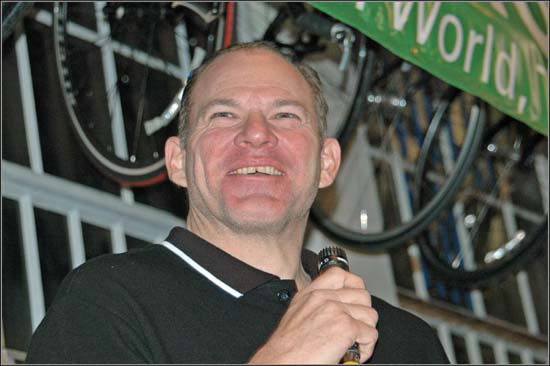 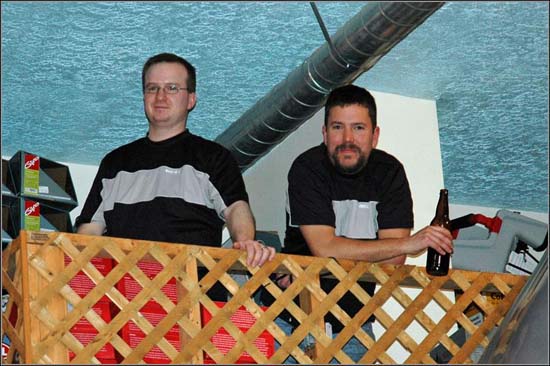 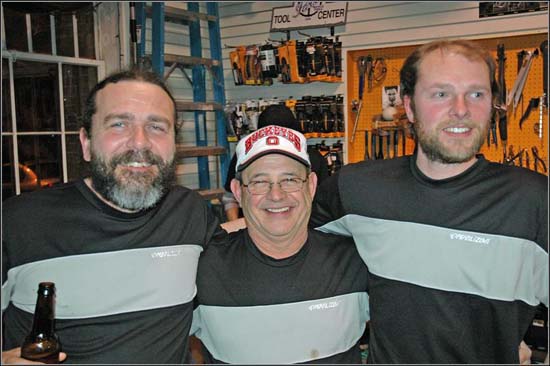 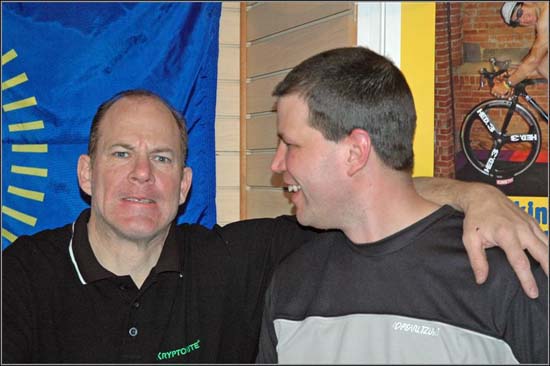 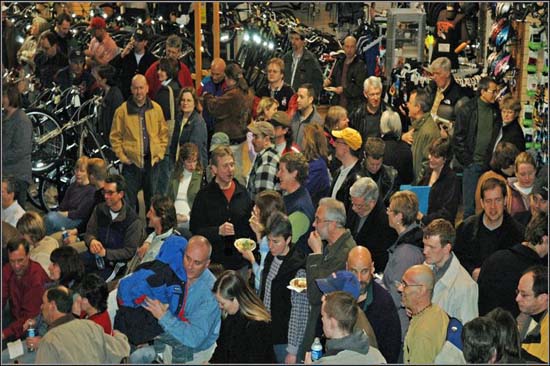 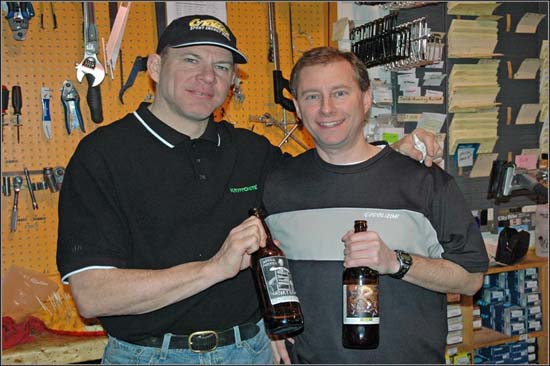 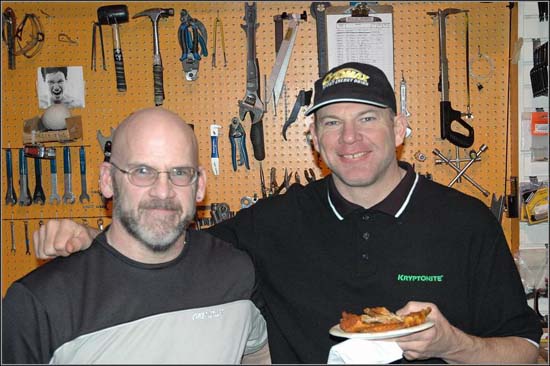 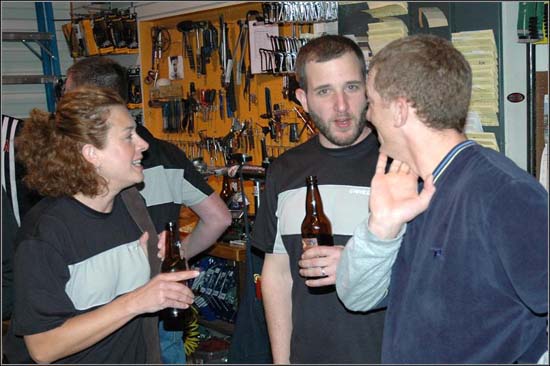 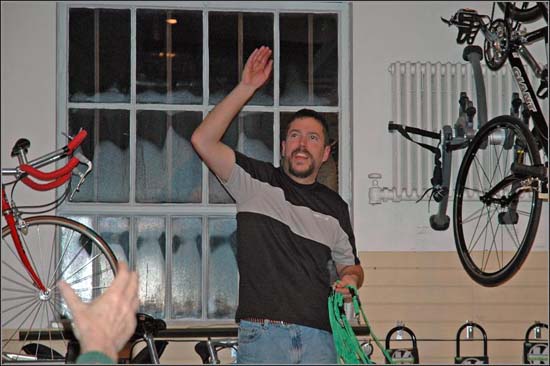 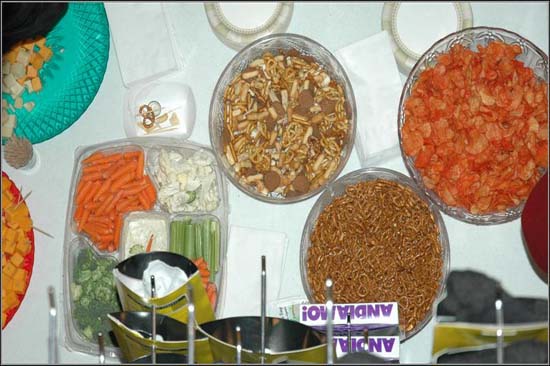 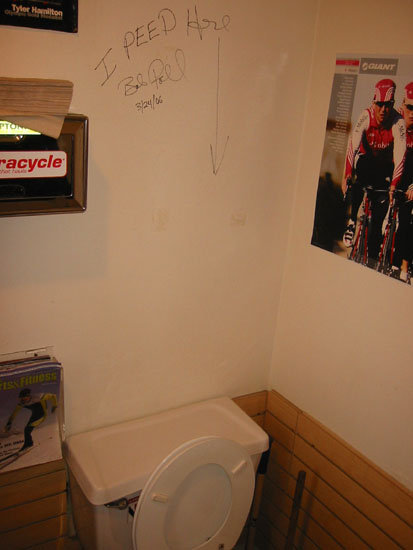 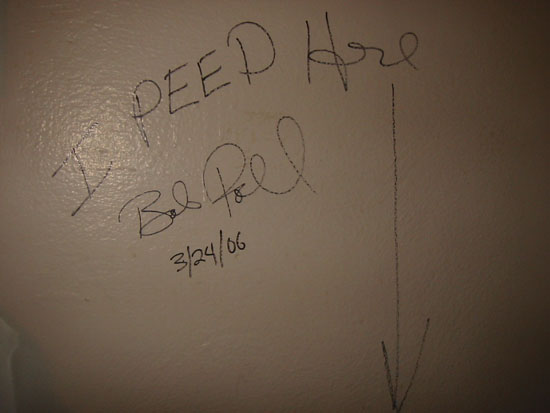