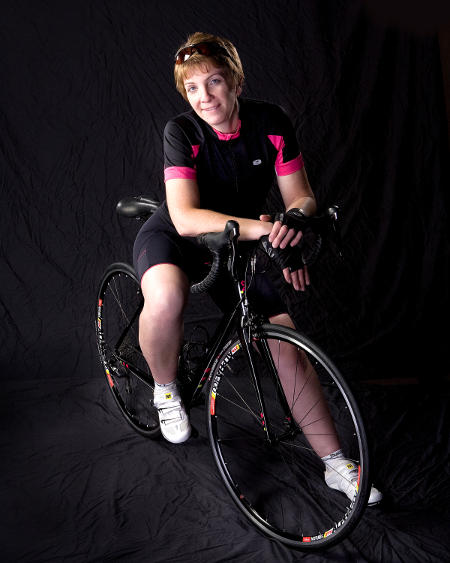 Cathy Kasper is a full-time sales associate at the Century Cycles store in Medina. She enjoys fast road rides on her 2012 Liv/giant Avail Inspire bicycle, the first of this model that Liv/giant produced as part of a fund-raising partnership for the Young Survival Coalition.

Q. Why did you choose the Avail Inspire?

Q. What changes have you made to the bike?

A. Most significant was the upgrade to the Shimano Ultegra Di2 electronic drive train. I also upgraded the wheels and tires to Stan's NoTubes, a carbon fiber handlebar and stem, and a Terry Butterfly saddle. With all of this, the weight of the bike dropped from its original 20 pounds to 17 pounds. I suppose I could upgrade to a carbon fiber crankset to save a little more weight, but hey, there's only so much you can do!

Q. Do you have any other upgrades planned?

A. The bike originally came with hot pink handlebar tape. When I had to replace it, there weren't a lot of options available for pink bar tape, so I went with basic black. The next time it's due to be replaced, I'll go back to pink. 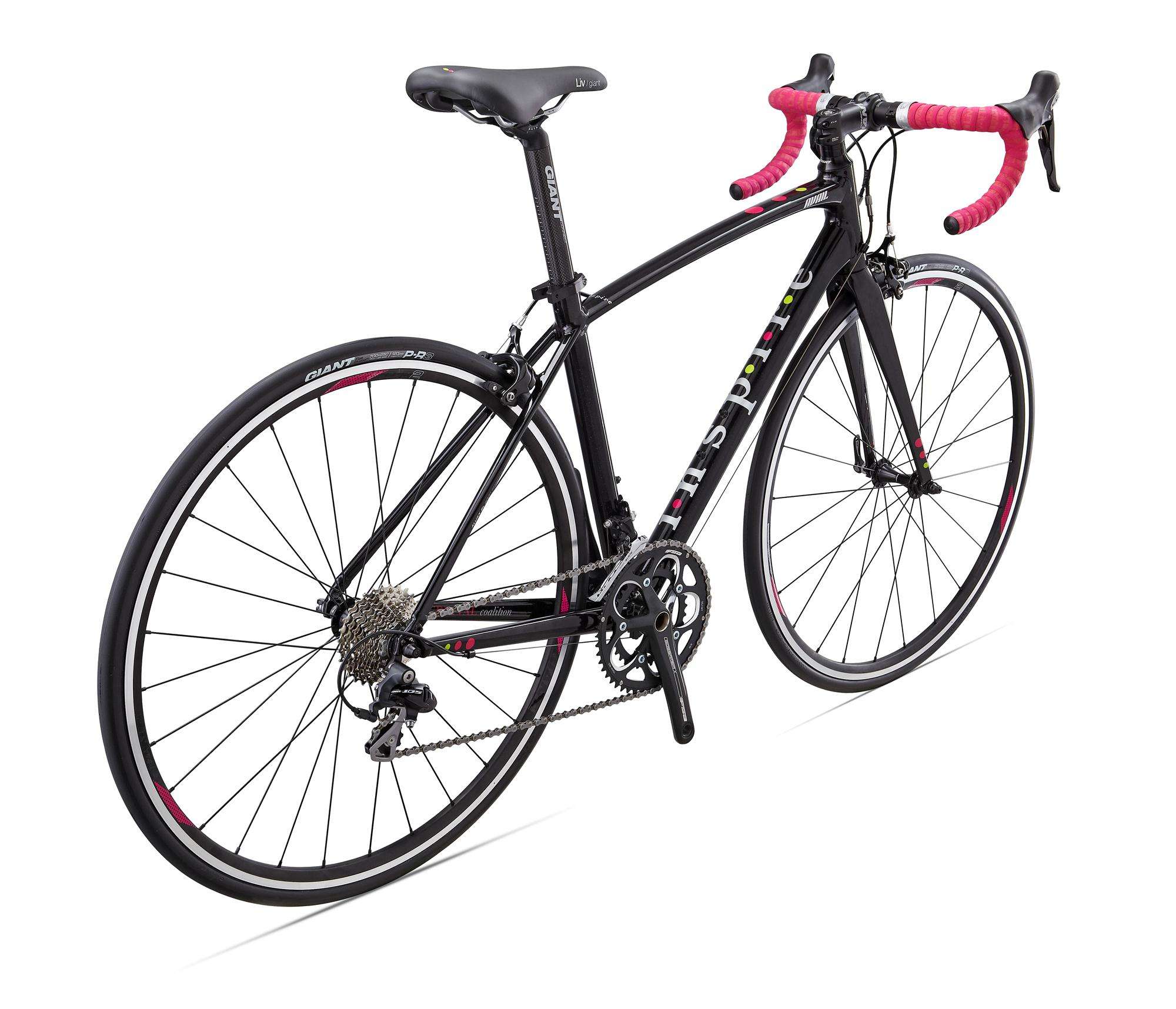 Q. What are some of your favorite rides you've taken on it so far?

A. I really enjoy our local events like the Bike MS Buckeye Breakaway and the Sweet Corn Challenge. Another favorite route of mine is a 50-mile loop in the Sandusky area that goes past Cedar Point.

Q. What is the longest single-day ride you've done on the bike?

A. A couple of years ago, I did the century option on the Bike MS Pedal to the Point, which ended up being about 105 miles.

Q. What's next for you and your bike(s)?

A. I've been happy with the Liv/giant Avail Inspire, but I recently bought the Liv Invite, which is a cyclocross/gravel/adventure bike that will be a lighter and faster option compared to my old hybrid bike for riding on the Towpath Trail.