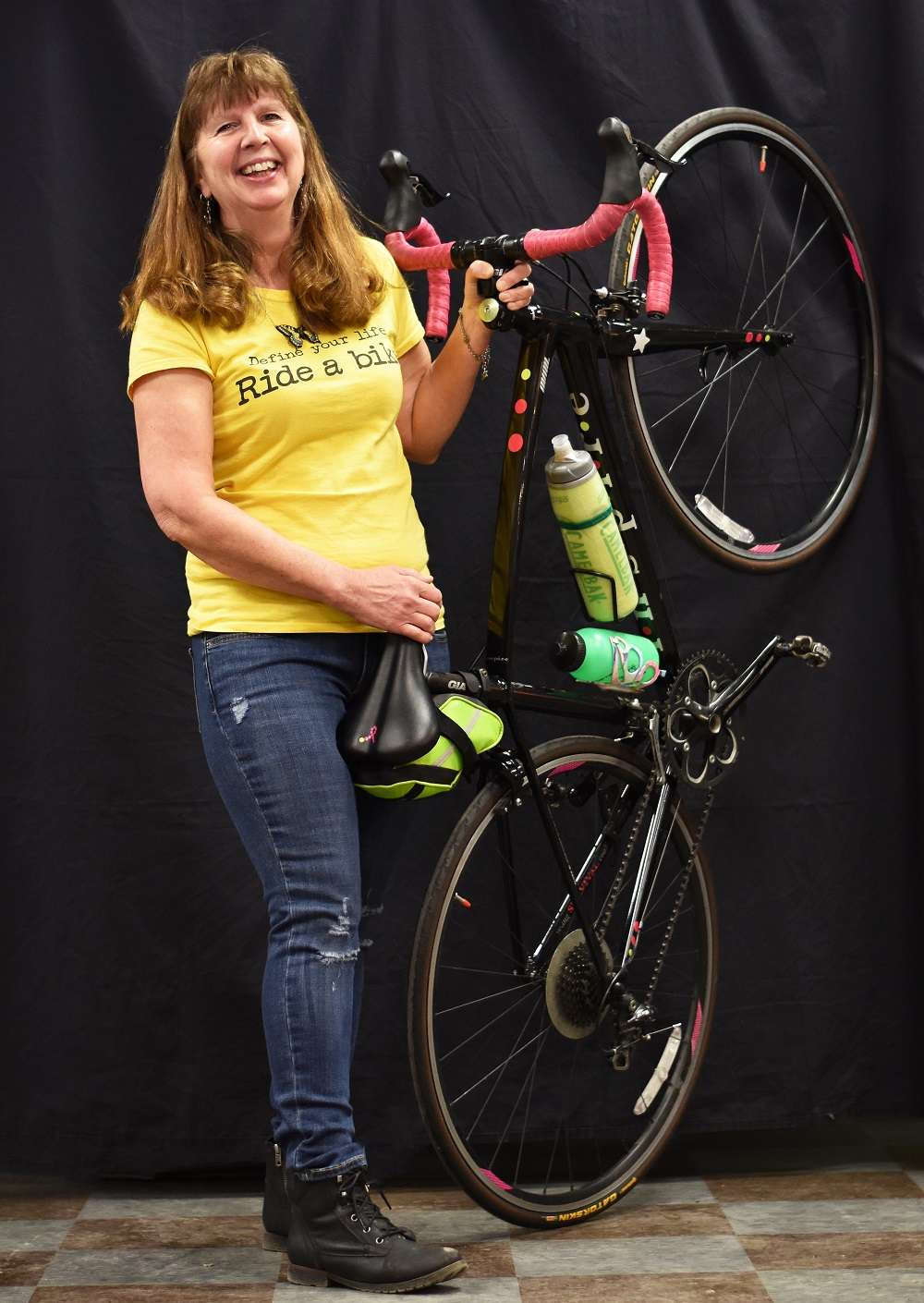 Greetings! My love and adventure of cycling became apparent when I purchased my first road bike in 1979 (Sears Free Spirit for $99.00), the year I should have been more interested in driving a car around town. That bike carried me on one of the earliest Northeast Ohio MS150 "Pedal to the Point" bike tours in the late 80’s. After slowing down my riding a bit while my boys were little, I got back to the bike adventure by riding on GOBA (Great Ohio Bicycle Adventure) in 2004. I enlisted Kyle, my then 9-year-old son, to accompany me. He completed 250 miles on that first ride, all on a 20-inch, 5-speed bicycle! Quite an accomplishment for a 9-year-old!  As of 2017, I have ridden in twelve GOBA’s and Kyle has done nine. Participating in rides like GOBA are what brought us both to Century Cycles for our bike necessities.

In 2011, when Kyle turned 15, he was looking for a more rewarding job. I checked with the general manager at Century Cycles' Medina location (Mike 'Petch' Petcher, at the time) for any potential employment opportunities for Kyle. To my complete surprise, I was offered a position at the Medina store!  So, in March of 2011, I officially become part of the Club Med team, after which my son Kyle was hired a month later!

I have truly enjoyed spreading the good vibes of cycling to customers of all skill levels, encouraging, educating, and letting it be known that good things are possible with cycling activity. I developed the "Cycling Makes Sense" program, in partnership with the Medina County Park District, which encourages cycling for fitness on our local county parks' shared paths. I am also proud to serve as the Century Cycles representative on the Medina County Bicycle Task Force (aka Bike Medina County), where I was elected Event Chairman and have successfully, with the help of other cycling enthusiast volunteers, organized the Lake to Lake Harvest Bike Tour. This community ride, which kicked off in 2016, has raised over $3,000 to help create further awareness of cycling in Medina County.

I have worked in retail for over 35 years, both as a professionally trained floral designer (where I continue to do some freelance work for a local flower shop) in addition to my bike shop position. I also maintain my own small part-time home business in the floral design field. I’ve resided in Hinckley most of my life on 3+ acres with an exchange of sons, dogs, and cats. Currently, I ride a Limited Edition Giant Avail Inspire road bike, as well as Santana tandem road and hybrid bikes, and thoroughly enjoy exploring new areas on these modes of transportation. I have taken my cycling to some of the most diverse paths in the eastern US, from the NYC Hudson River Greenway and central West Virginia’s Greenbrier River Trail, to the eastern shore of Lake Michigan, the St. Augustine Beach in Florida, and even the Smoky Mountains.  Most all of these areas were reached while on camping trips, which always include packing the bikes in addition to kayaks, hiking boots, and trekking poles. I have just recently got into cross country skiing, so now I can truly look forward to the winter months when the biking season is at rest!