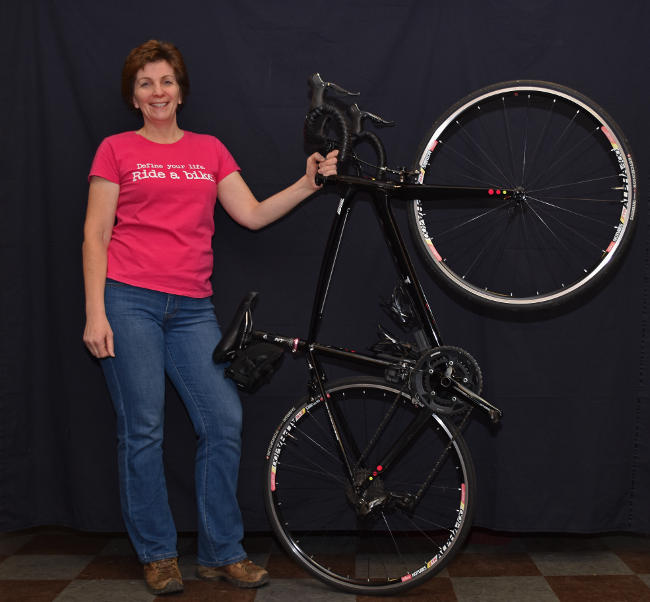 Upon graduating high school, I didn’t know what I wanted to do as a job/career so I worked retail for 5½ years. Feeling the urge to do more with my life led me to search out something in the health care field. I went back to school and graduated to become a radiologic technologist. First I worked at a children’s hospital in Memphis, TN then transitioned to a private medical practice where I worked as an X-ray tech/phlebotomist. The medical world was interesting and I loved my job!

The desire to create a family led me away from the working world for nearly 14 years. My girls, Caitlyn and Kristyn, are now teens. Caitlyn is a graduate of Medina High School and now attends Wheaton University near Chicago, Illinois. Kristyn is a student at Medina High School and is a member of the marching band. We have lived in Medina since 2010. Before residing in Medina, we lived in Sylvania, OH; Indiana; and Tennessee.

Once I decided to re-enter the workforce I went to an open interview for Costco, in Strongsville. They sent me through three individual interviewers who hired me that same day. Initially, I was part of a team who solicited businesses to increase the membership base before the store was open. Once the store opened I became a cashier. In the 18 months I worked there I was trained to work in the bakery and the seafood road show among other positions.

I joined the Century Cycles team in January of 2012. My introduction to the bike shop began as I was a customer shopping for a quality bike for myself. Century Cycles was the first store I shopped at – and last! The employees were top-notch and they had just the bike I was looking for. After owning a Schwinn, the Raleigh Misceo I purchased turned out to be a great choice! After frequent visits to the bike shop the manager approached me with a job proposition and I have never looked back since.

The sales position I was hired for has been a true blessing in my life. I’m lucky to be able to work in an environment where I love what I do and I can share that with customers each and every day.

In 2015 I became floor captain and took on a few new responsibilities which include - Pearl Izumi Ambassador for the Medina store, scheduling and leading the Sunday Service Rides, creating maps for rides, promoting the ride for MS and recruiting team members for our MS team, and assisting with broadening the Bike To School program in Medina.

Outside of work, my interests include cycling, disc golf, hiking, camping, and working out/lifting weights. Currently, I am re-developing an interest in photography and recently purchased a better camera. As a teenager I wanted to be a professional photographer, so it seems things are coming full circle there.

I'm looking forward to seeing you at the bike shop!